Skip to Main Content
It looks like you're using Internet Explorer 11 or older. This website works best with modern browsers such as the latest versions of Chrome, Firefox, Safari, and Edge. If you continue with this browser, you may see unexpected results.

The Reedley College One Book/One College project began in fall 2015 in efforts to encourage engagement and discussion amongst students, faculty, and staff. This guide provides information about previous and current titles.

The Big Burn by Timothy Egan

Check out the physical book from the Library!

Check out an eBook from Overdrive! 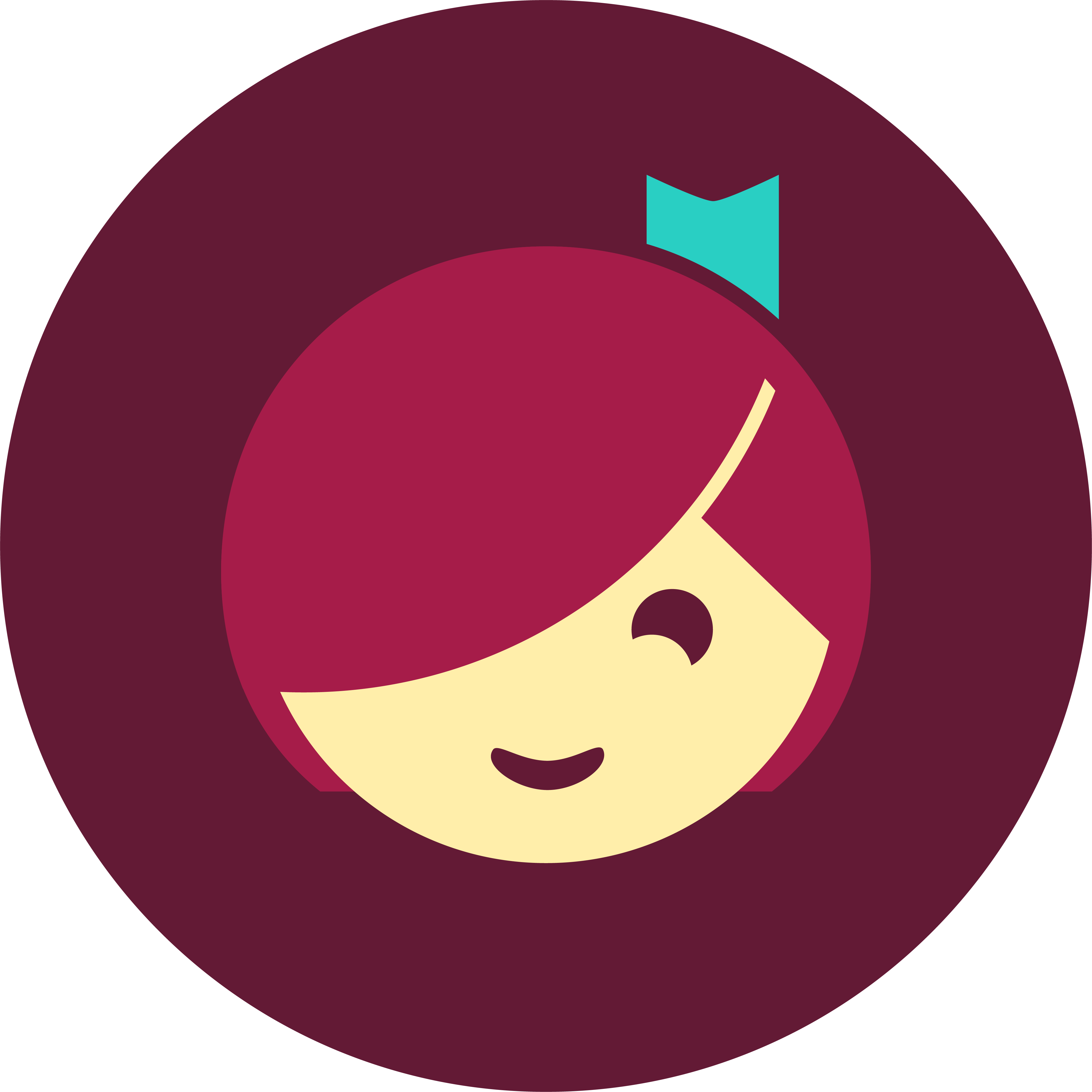 Borrow ebooks, audiobooks, and magazines to read on your phone or tablet using the Libby app by OverDrive or on your web browser.

If you are reading on an older device or a Fire tablet, want to view our selection of streaming videos, or require the use of a screen reader, you can enjoy our digital collection using the classic OverDrive app.

About The Big Burn

On the afternoon of August 20, 1910, a battering ram of wind moved through the drought-stricken national forests of Washington, Idaho, and Montana, whipping the hundreds of small blazes burning across the forest floor into a roaring inferno that jumped from treetop to ridge as it raged, destroying towns and timber in the blink of an eye. Forest rangers had assembled nearly ten thousand men to fight the fires, but no living person had seen anything like those flames, and neither the rangers nor anyone else knew how to subdue them. Egan recreates the struggles of the overmatched rangers against the implacable fire with unstoppable dramatic force, and the larger story of outsized president Teddy Roosevelt and his chief forester, Gifford Pinchot, that follows is equally resonant. Pioneering the notion of conservation, Roosevelt and Pinchot did nothing less than create the idea of public land as our national treasure, owned by every citizen. Even as TR's national forests were smoldering they were saved: The heroism shown by his rangers turned public opinion permanently in favor of the forests, though it changed the mission of the forest service in ways we can still witness today.

The story of the nation’s biggest wildfire – an apocalyptic blaze that burned an area the size of Connecticut in a weekend.   No living person had ever seen a fire with the ferocity, speed, and destructive power of the Big Burn of 1910.  Equally dramatic is the larger story of Teddy Roosevelt and Gifford Pinchot, and the creation myth of the U.S. Forest Service.

A New York Times Bestseller.  Winner of the Pacific Northwest Booksellers Association Award and the Washington State Book Award.  A Washington Post, Philadelphia Inquirer, and Amazon.com book of the year. 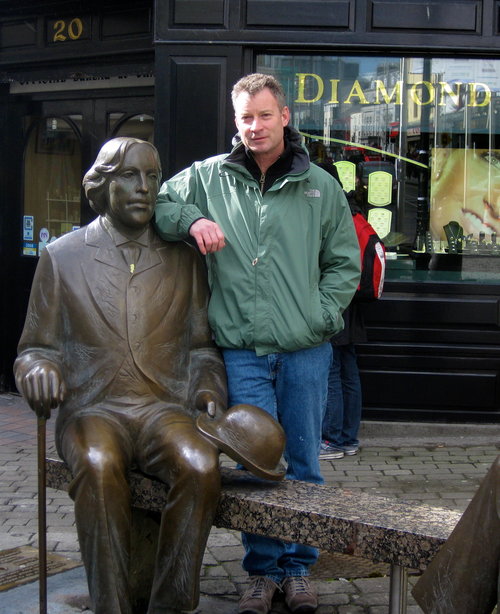 Timothy Egan comes from a family of nine, from a mother who loved books and a father with the Irish gift of finding joy in small things.  He worked on a farm, in a factory, and at a fast-food outlet while muddling through nearly seven on-and-off years of college.

He is the author of nine books. His most recent, A PILGRIMAGE TO ETERNITY, has just been published. This is a very personal book, an adventure on an ancient pilgrimage trail through the heart of Europe, the Via Francigena. It’s a journey, a family story, and a history of Christianity.

THE IMMORTAL IRISHMAN was a New York Times bestseller. His book on Edward Curtis, SHORT NIGHTS OF THE SHADOW CATCHER, was awarded the Carnegie Award for best nonfiction. His account of the Dust Bowl,  THE WORST HARD TIME,  won the 2006 National Book Award, considered one of the nation’s highest literary honors, and he was featured prominently in the 2012 Ken Burns film on the Dust Bowl.

A lifelong journalist, Mr. Egan worked as a national correspondent and opinion columnist for the New York Times, roaming the West.  As a Times correspondent, he shared a Pulitzer Prize in 2001 with a team of reporters for its series, “How Race is Lived in America.”

A graduate of the University of Washington, Mr. Egan also holds honorary doctorates from Whitman College, Willamette University, Lewis and Clark College, and Western Washington University. A third-generation Westerner and father of two, Mr. Egan lives in Seattle, a city that loves writers, and honored him once by naming May 12 a day in his honor – alas, no exemption from parking tickets.